A native of Charleston SC, Dr. Margaret “Happy” Byrd is the Piano Instructor at the School of the Arts. Before joining the School of the Arts faculty, Dr. Byrd was an Adjunct Professor of Piano at the College of Charleston for many years, where she taught Applied Piano, Class Piano, Music Theory Lab, Music Appreciation, and was a collaborative pianist for recitals, auditions, and juries. She was also the pianist for The Magnetic South for several seasons, a New Classical Music concert series in collaboration with the Charleston Symphony Orchestra.

Dr. Byrd has served as President of the Charleston Music Teachers Association, adjudicator for MTNA auditions and as pianist for the National Association of Teachers of Signing Auditions. 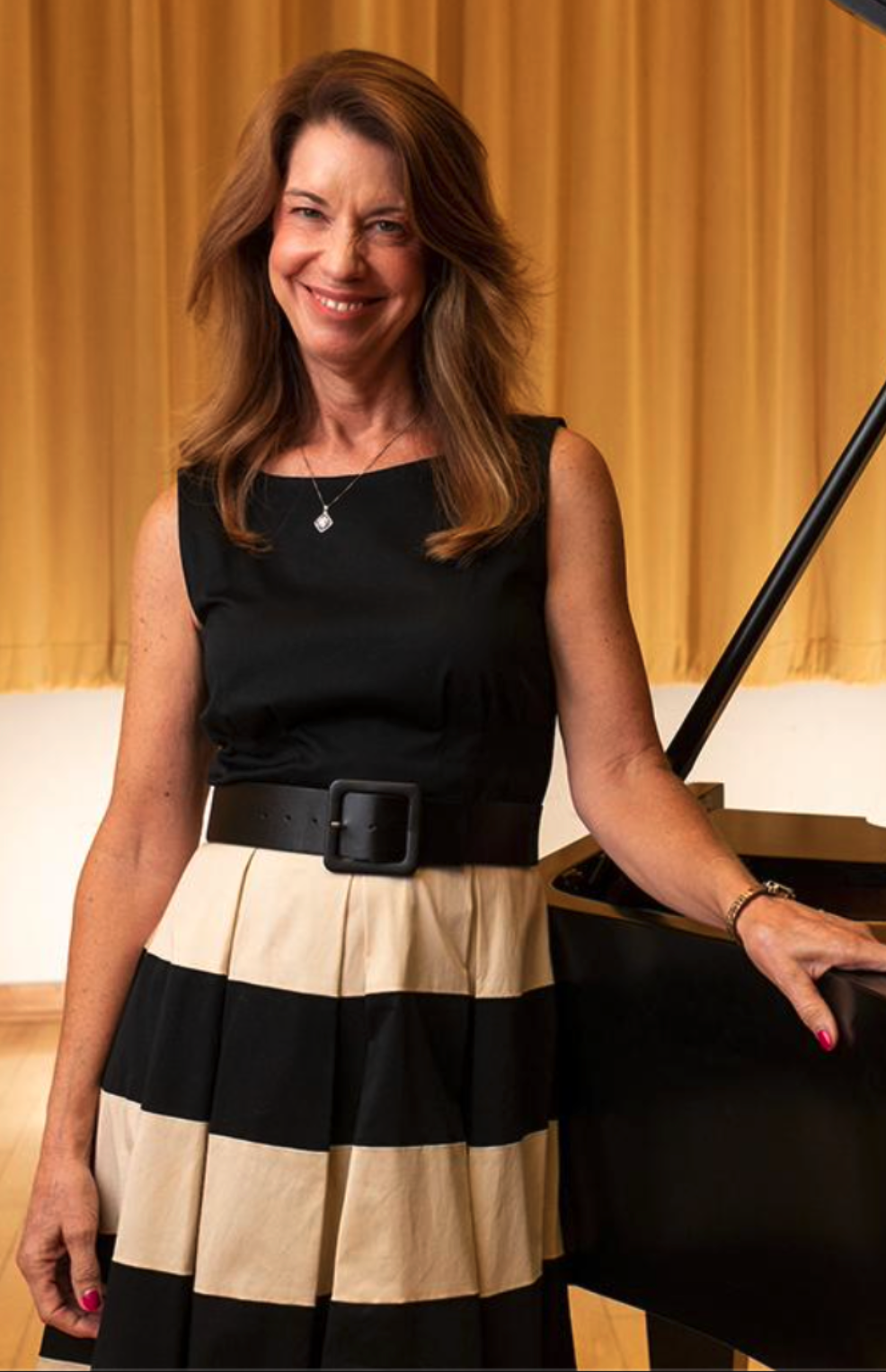 Will is a musician and educator from Beaufort, South Carolina. In 2004 he graduated from the College of Charleston where he began a career as a jazz musician, performing with the likes of Quentin Baxter, Charlton Singleton, Frank Duvall and other future members of the Charleston Jazz Orchestra. Later, he performed professionally on Carnival and Celebrity cruise ships and decided to move to New York City where he earned a master’s degree in jazz performance from the Aaron Copland School of Music at Queens College.

A few of his career highlights include touring with Nellie McKay and Carla Cook to perform on television, radio, and high-profile jazz festivals. While living in New York he taught K-12 students with the Harmony Program and the Piano School of NYC, and completed his teaching certificate at Brooklyn College. He then spent three years teaching music at the Mary McDowell Friends School in Brooklyn Heights. Most recently he taught at the Allegro Charter School in Charleston. He is delighted to transition into the jazz piano program at SOA! 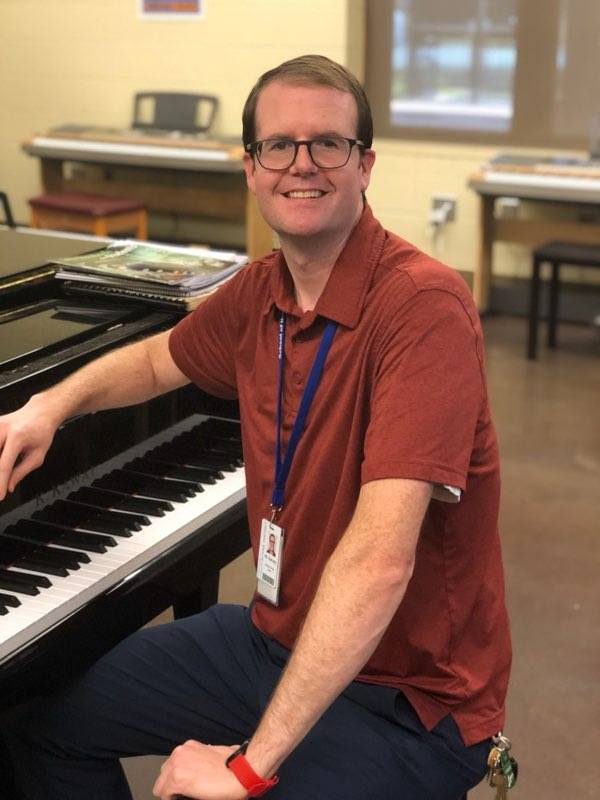